[Reframing the Future] is a non-profit organization that was founded by a group of creative colleagues united by a common goal: to become stronger allies. They believe that confronting white supremacy cannot be achieved without a commitment to honesty, accountability, and direct action.

The “ELLAS Y NOSOTRAS” T-shirt was created to raise funds for the Mexican feminist organization Okupa bloque negro (@okupa_bloque_negro) in collaboration with Mexico City-based Spanish designer Albert Mestres (@albert.mestres). The name of the T-shirt comes from the poem that is featured in it, written by the Mexican poet Rebeca Leal Singer (@rebe_rebe_rebe_rebe). It can be translated as “Us and them”. 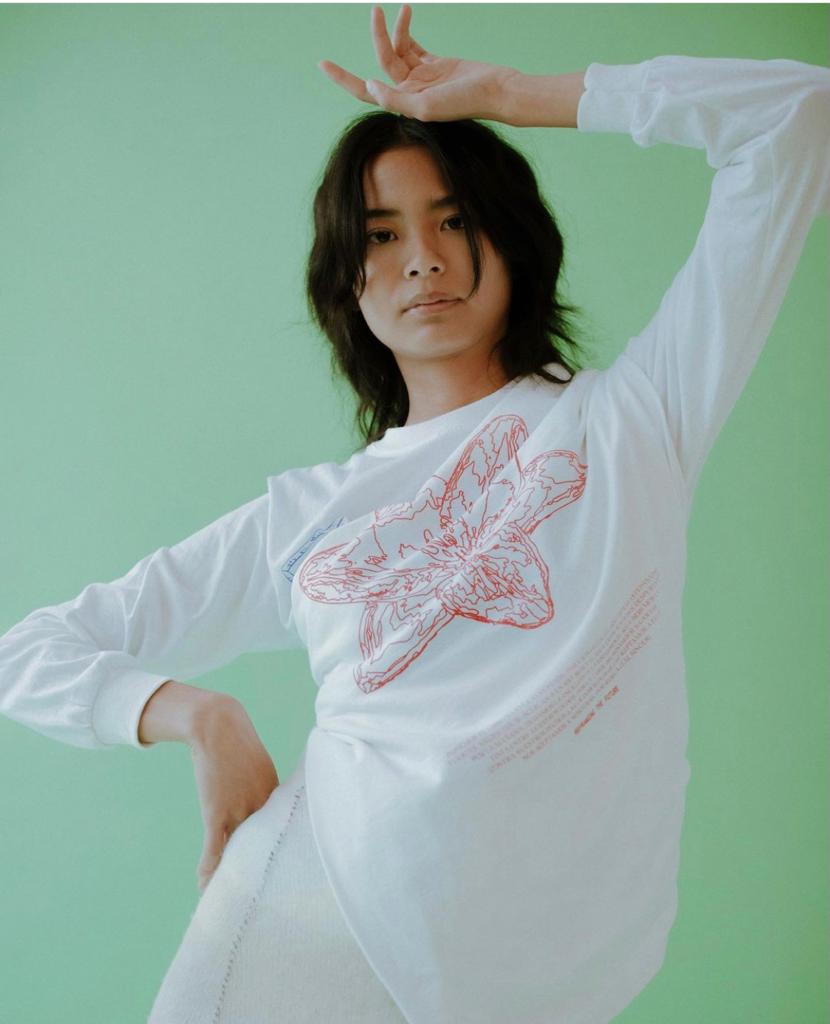 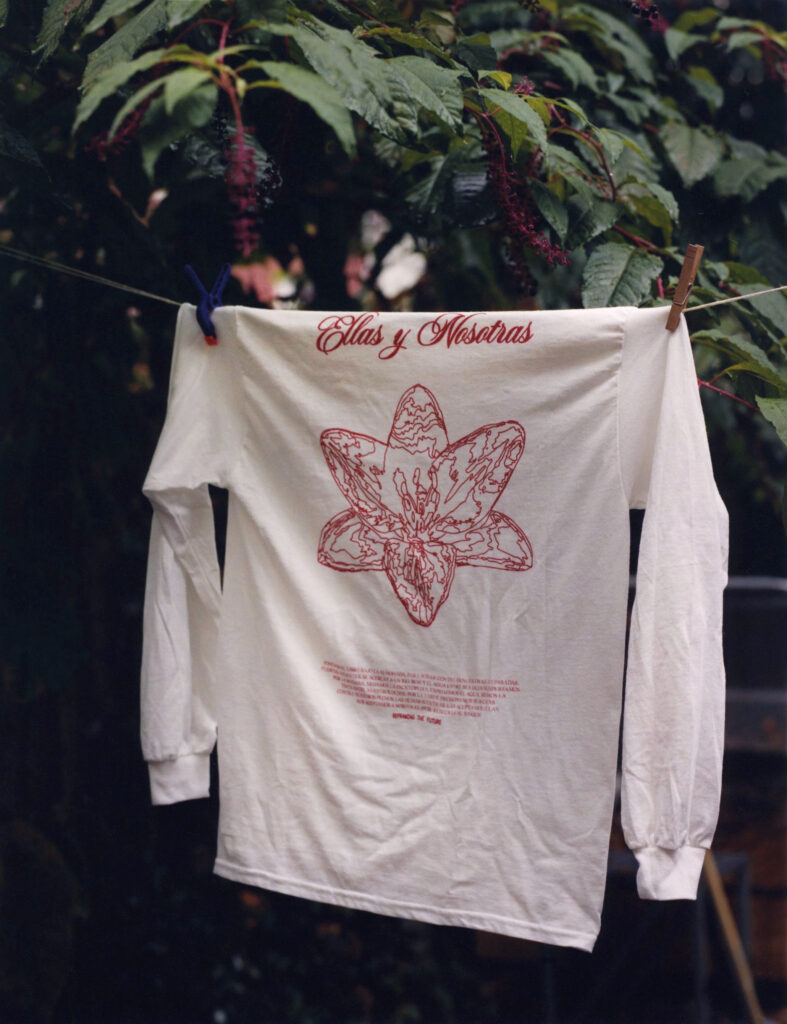 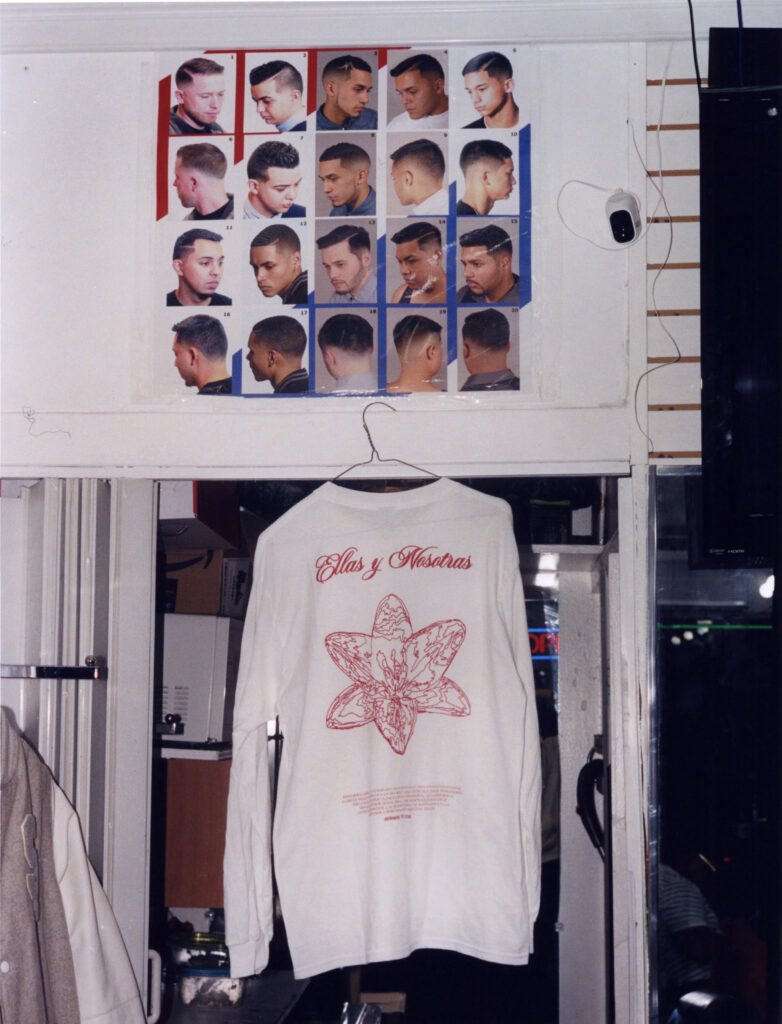 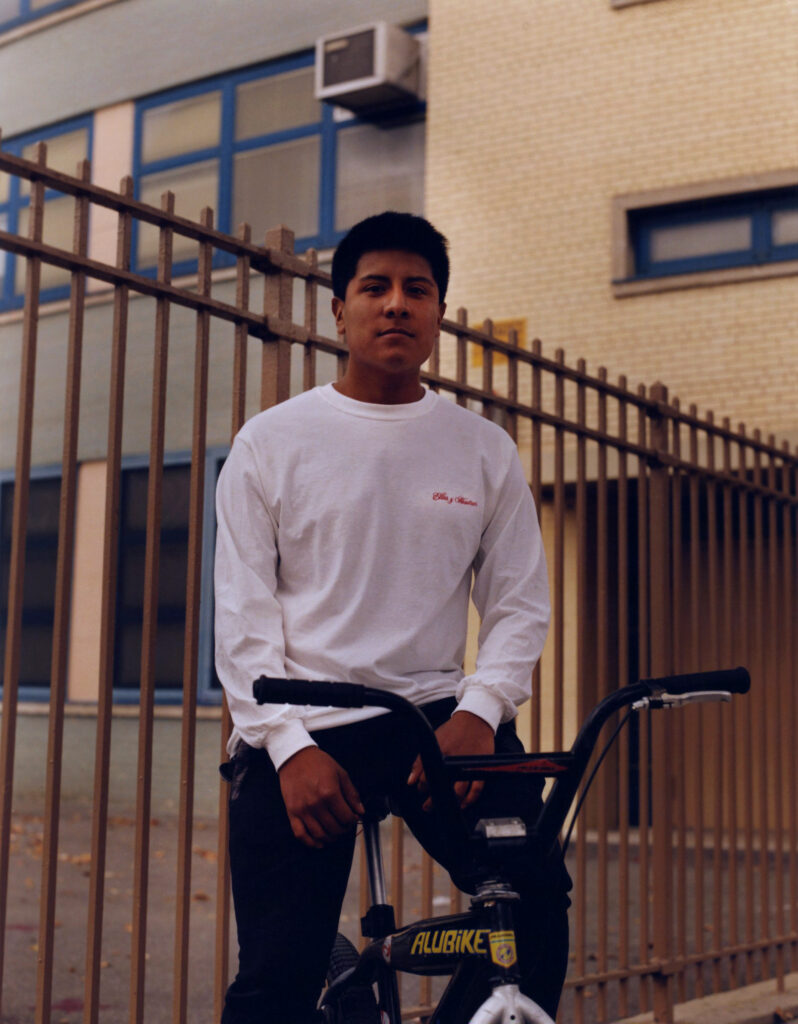 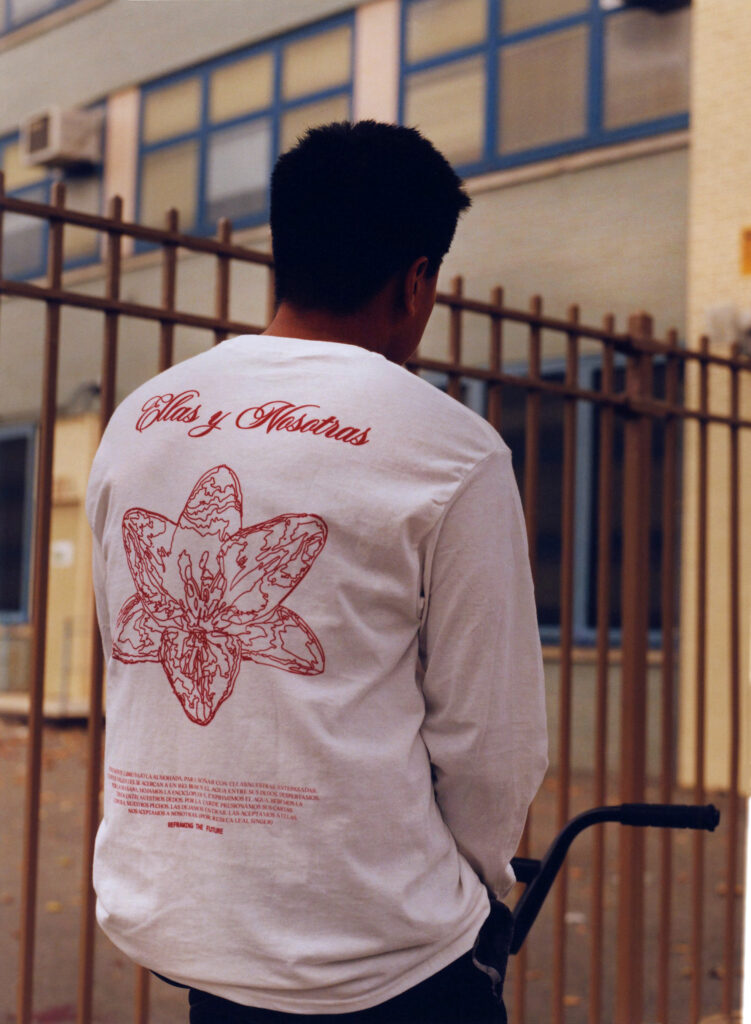 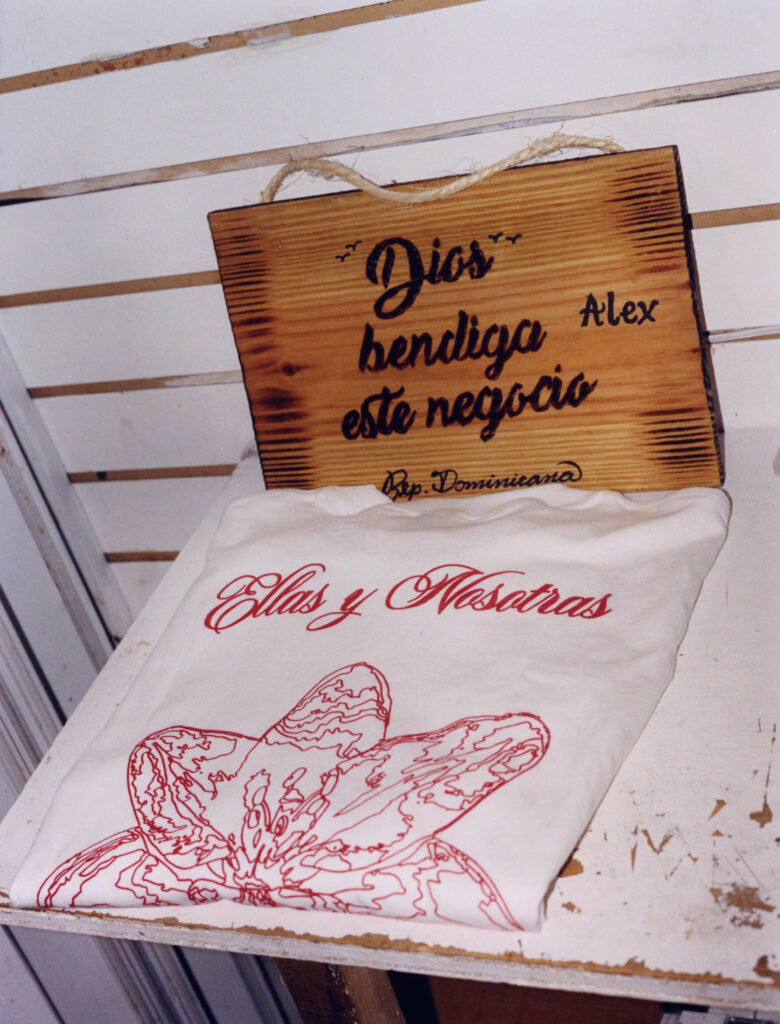 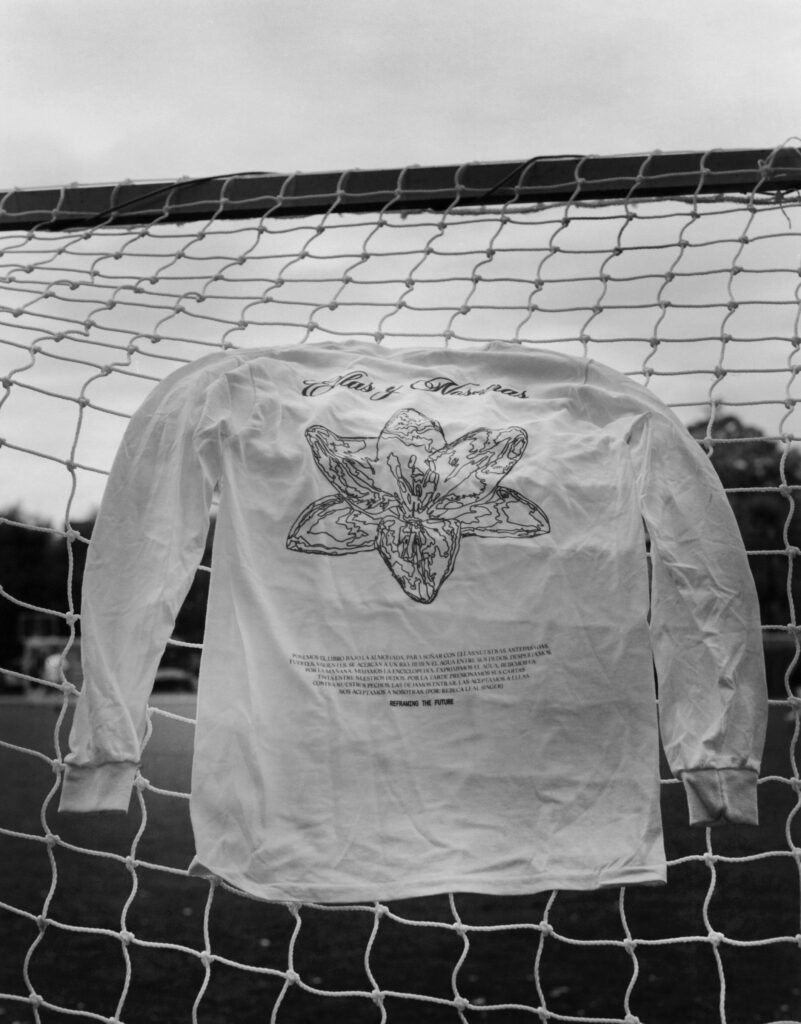 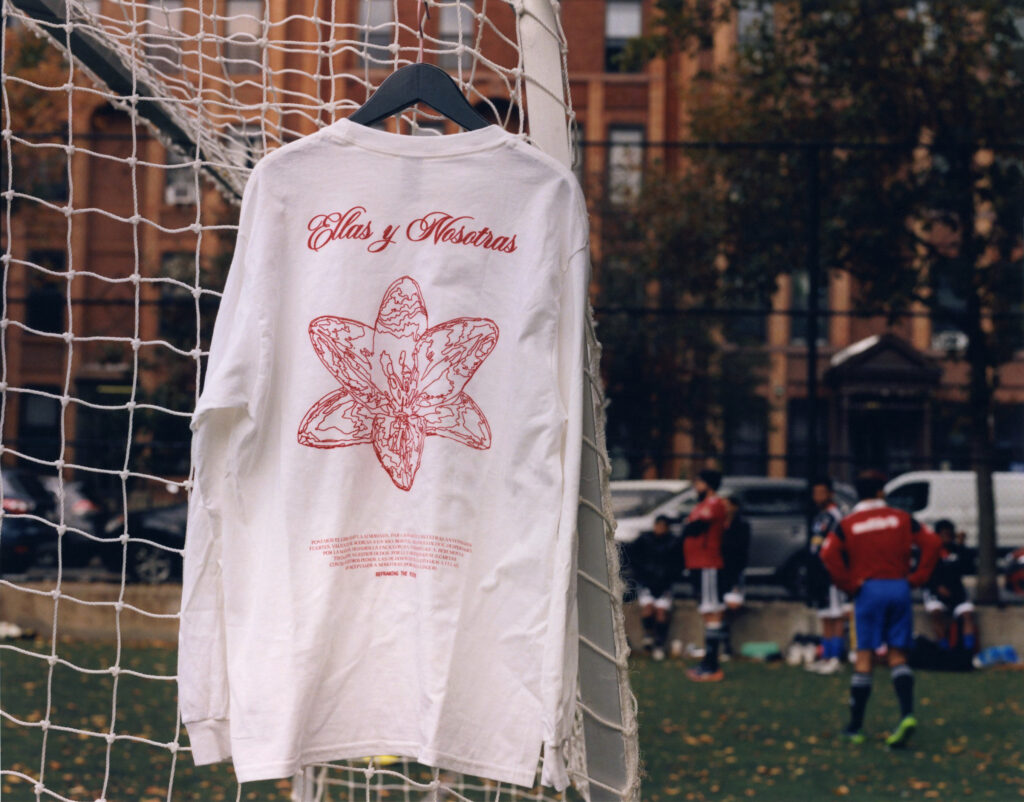 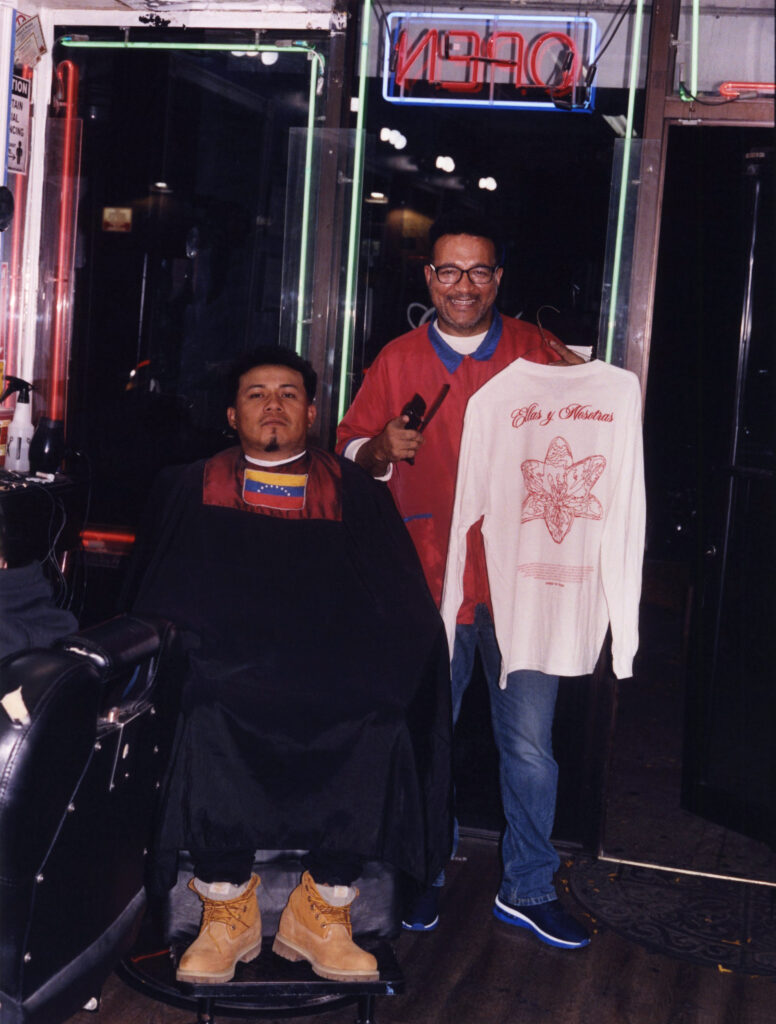 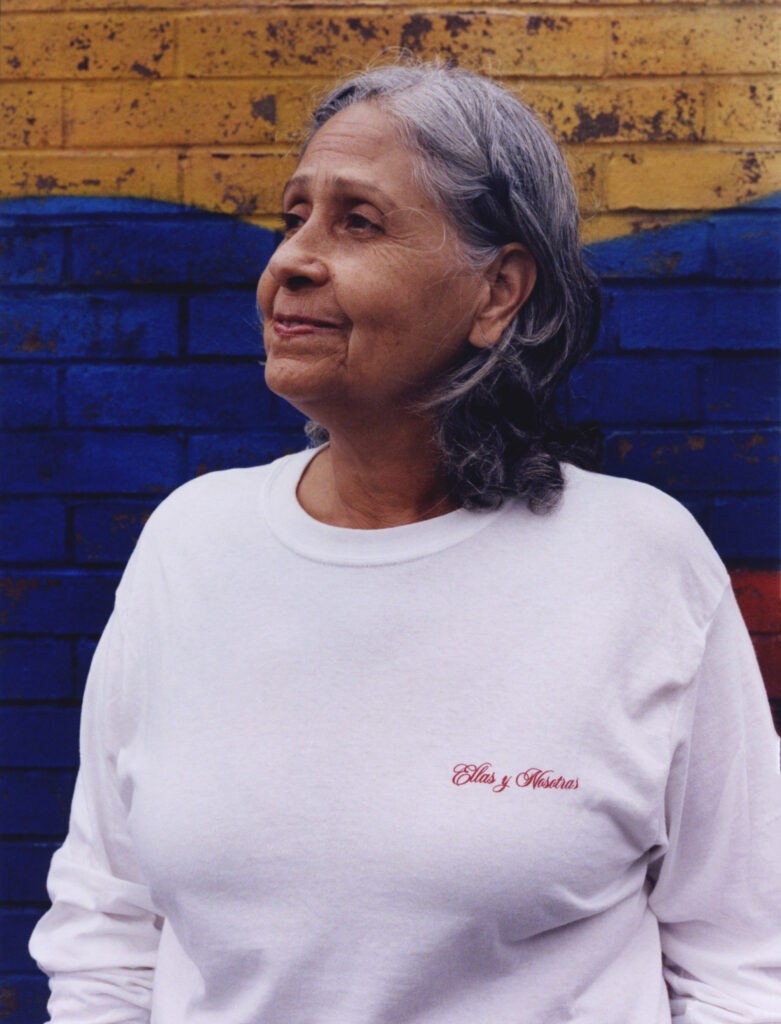 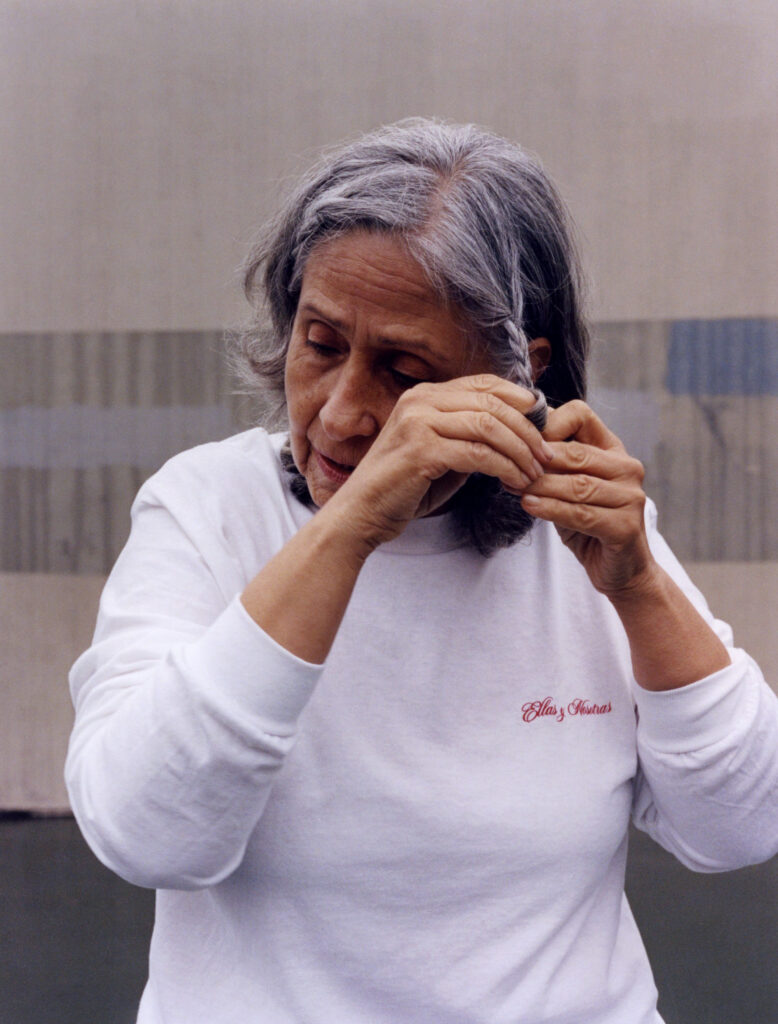 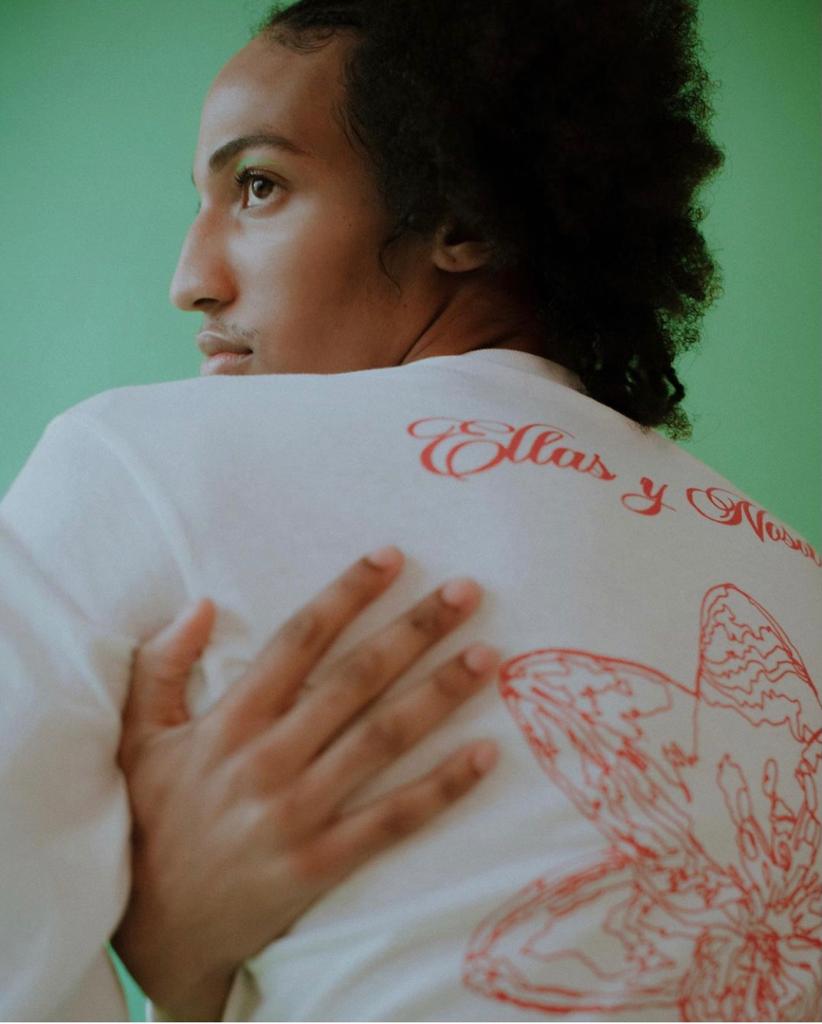 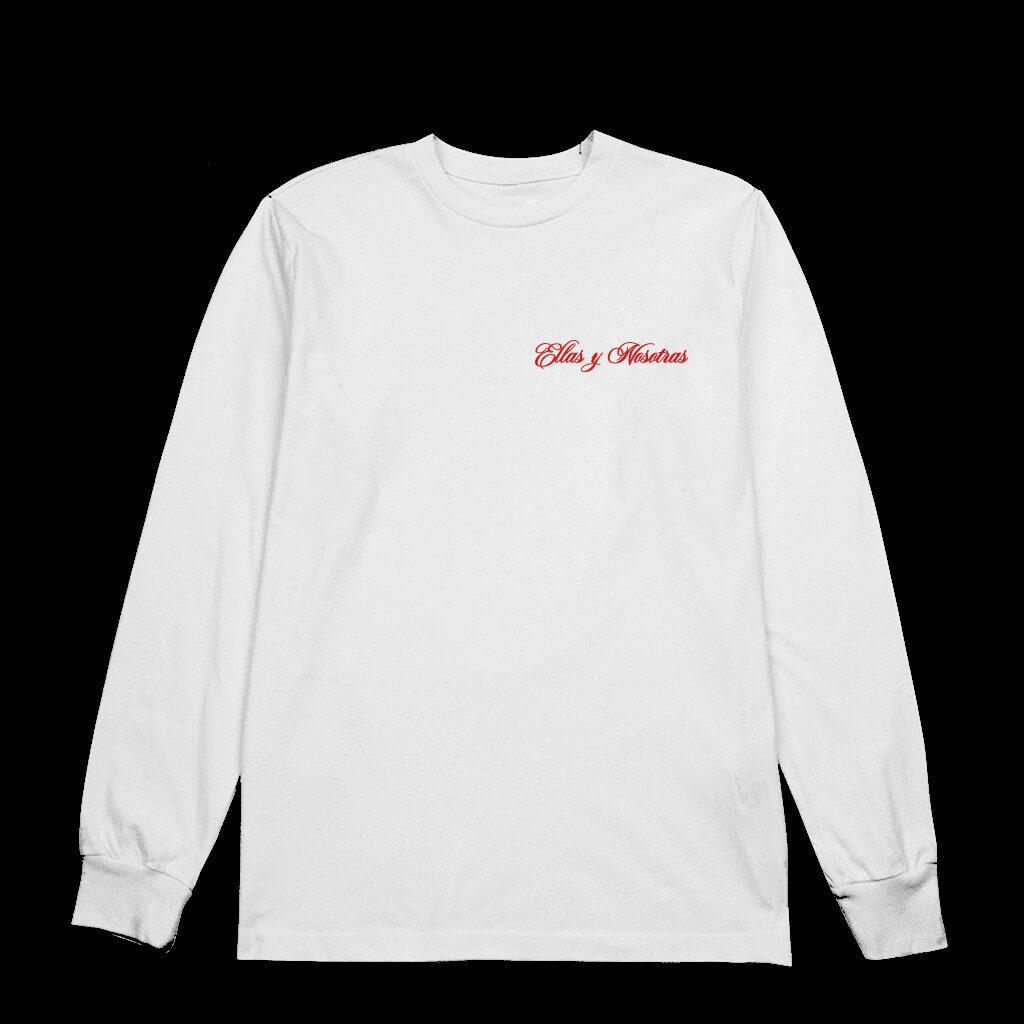 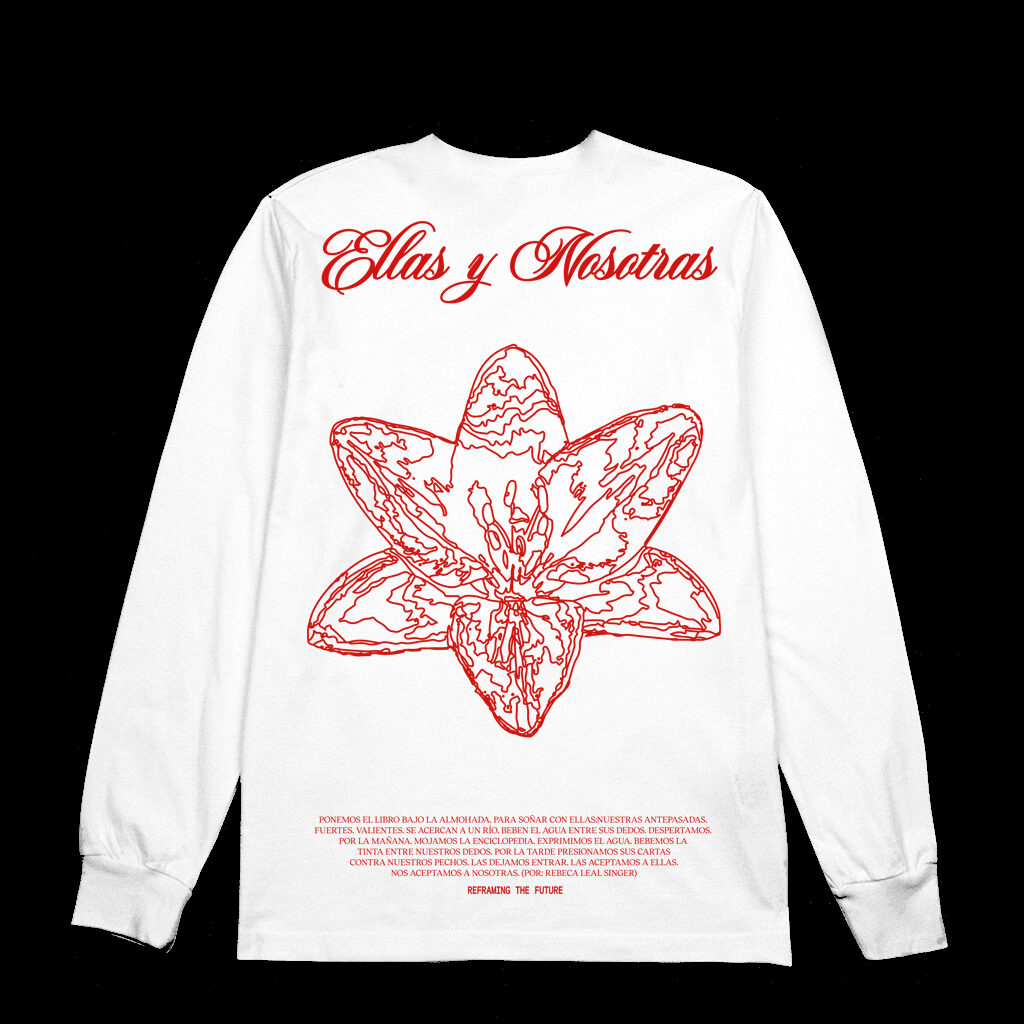 on your first purchase